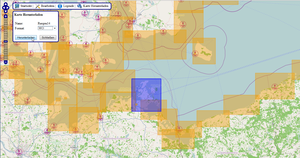 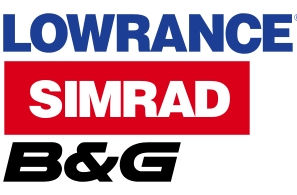 OpenSeaMap-charts can be used on board even without access to internet - with a chart plotter from Garmin, Lowrance, Simrad, B&G. Together with a navigation program or an app also with an onboard-computer, a notebook, on Android tablet, iPad or Windows tablet. Also with smartphones and some GPS-devices.

The NMEA-Datalogger is  chart plotter and shows the chart togeter with navigation data received by WLAN. Charts will be stored in the cache and can be used offline later. Additionally we can logging water depths, for building depth contour lines.

Chart for PC and notebook

Additionally to the chart you need a navigational software. Especially suitable is OpenCPN and WinNav. The charts work also with SeaClear, Fugawi, Touratech and many other programs.

In case of questions or hints please use our Forum